You are here: Home / News / FAQ / What is LoRa? Where LORA Technology Can be Used?

What is LoRa? Where LORA Technology Can be Used?

The full name of LoRa is "Long Range", which has reflected the characteristics of this wireless technology from its full name – "wide coverage" (link budget of 168dB). It is a wireless technology that offers long range, low power and secure data transmission for M2M and IoT applications. It is based on chirp spread spectrum modulation, which has low power characteristics like FSK modulation but can be used for long range communications. 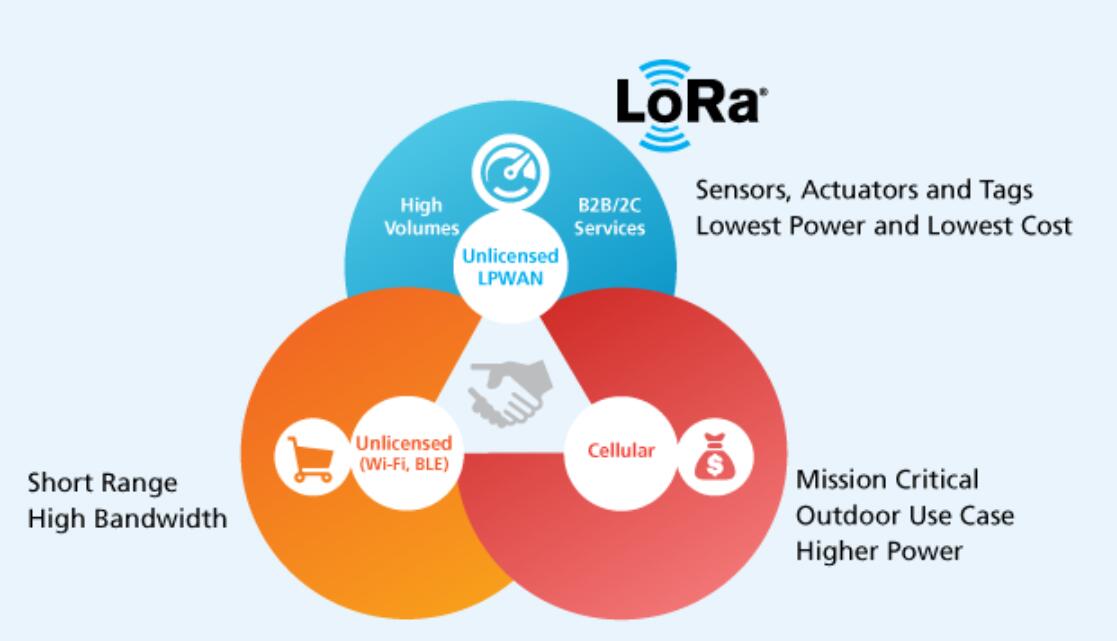 LoRa technology is a spread spectrum wireless modulation patented technology (EP2763321 from 2013 and US7791415 from 2008) developed by a French company Cycleo (founded in 2009, an IP and design solution provider), it can be used to connect sensors, gateways, machines, devices, animals, people etc. wirelessly to the cloud.

LoRa was approved by Semtech in 2012. Acquired for $5 million. After the acquisition, Semtech carried out strong marketing of the technology, including the establishment of the LoRa alliance to promote this technology, this non-profit association consists of more than 500 member companies, committed to enabling large scale deployment of Low Power Wide Area Networks (LPWAN) IoT through the development and promotion of the LoRaWAN open standard. 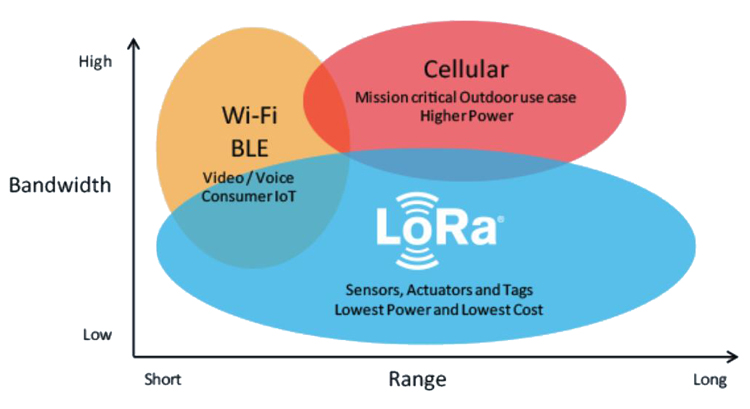 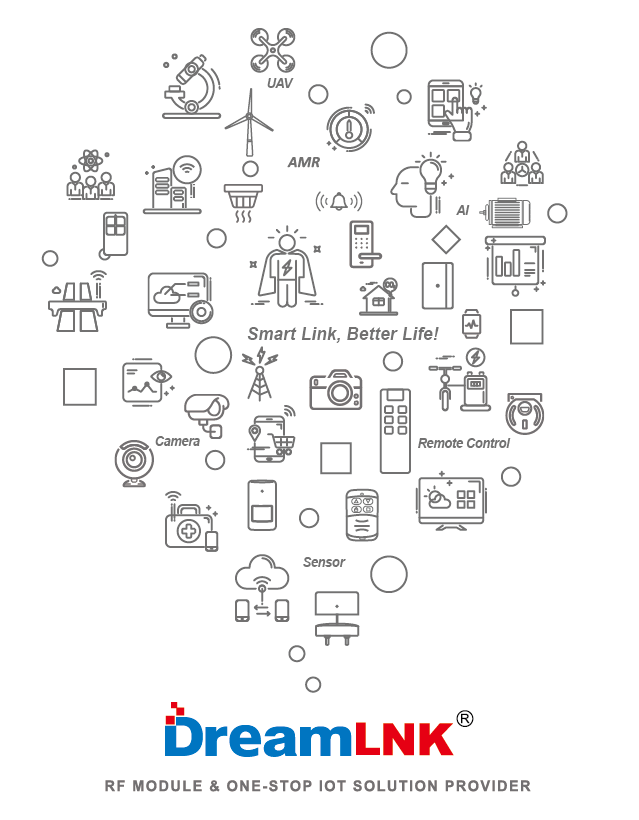 In case there is any LoRa module needed, or IoT solution to customize, please feel free to let us know!