You are here: Home / News / FAQ / What affects the quality of LoRa transmission?

What affects the quality of LoRa transmission?

There are many reasons for why a LoRa transmission might not work as intended – similar to how we might sometimes fail to get a cellular connection on our mobile phones. In general, however, we could summarise them as follows:

Indoor vs Outdoor Use – Are there many walls or floors in between LoRa devices? What material are they made of?

Environmental Topography – Are there mountains or buildings that may interfere with sending or receiving signals?

Device Interference – Are there many devices transmitting simultaneously in a small area?

LoRa uses Sub-Ghz radio waves, so they may pass through some obstructions based on the material they are made of. In other cases, however, those waves will be absorbed or reflected before they reach their intended recipient. Thus, using LoRa in a crowded urban environment may yield you around 2 to 3 km of coverage, compared to about 5 to 7km in rural areas.

As a general rule, elevating LoRa devices by placing them on rooftops or higher altitudes will help to improve their transmission range! Other factors, such as antenna factors, it properties can also significantly impact transmission range! So, what does LoRa Antenna do? 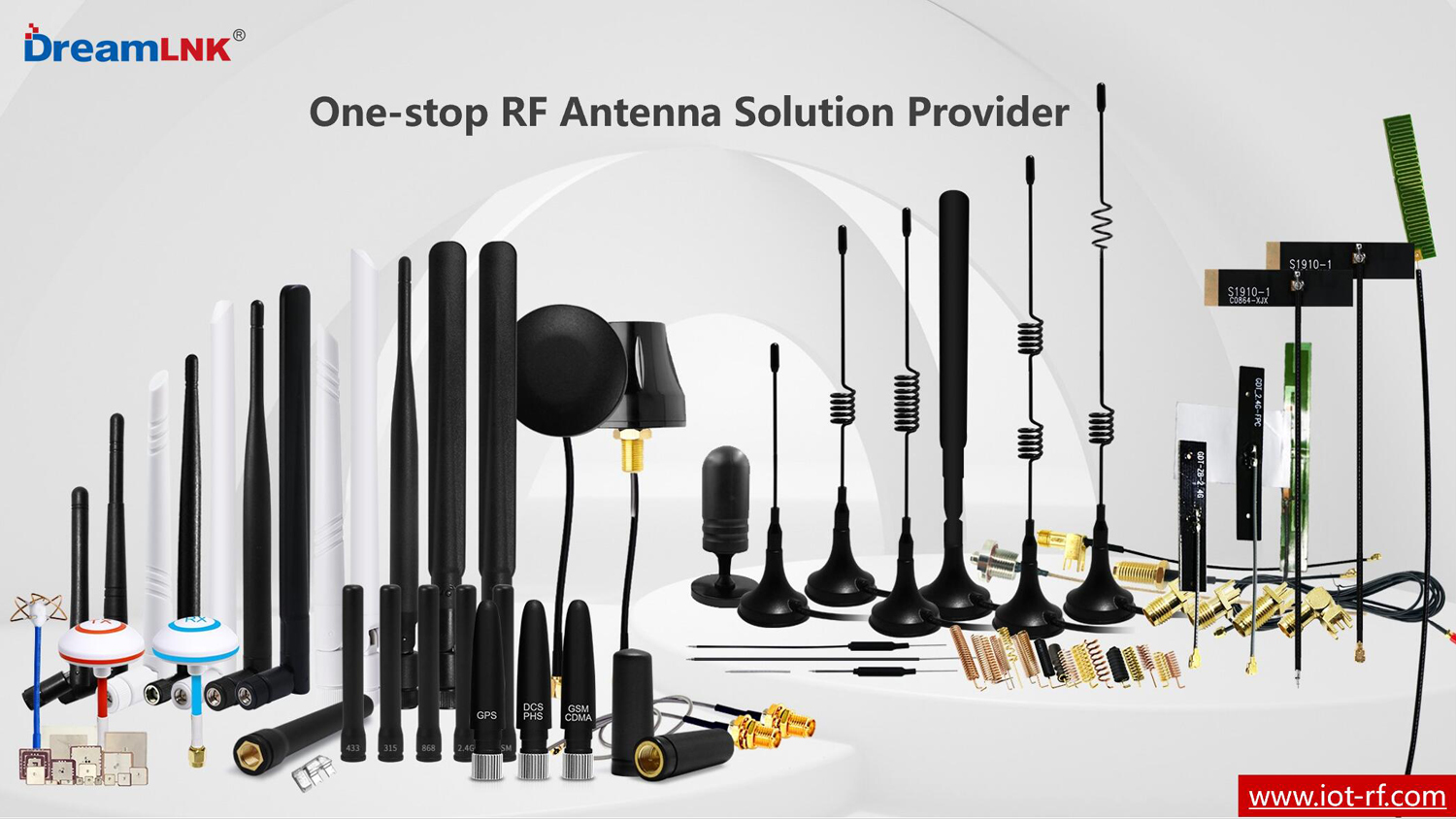 For any kind of wireless transmission, LoRa included, there is a transmitter and a receiver. When Device A wishes to communicate with Device B, it will convert the data it wants to send into a radio wave, which the transmitter then emits outwards. The receiver on Device B then receives this radio wave and demodulates it into data that an on-board computer can understand.

While antennas do not create radio energy, they play a critical role in diverting, directing or concentrating radio wave transmission in a particular direction. In doing so, they can significantly improve both transmission range and quality, which just might be the boost you need for your LoRa network! In fact, this directional feature is an extremely important property of antennas – known as antenna gain!

Antenna Gain measures the degree of directivity of the antenna's radiation pattern: 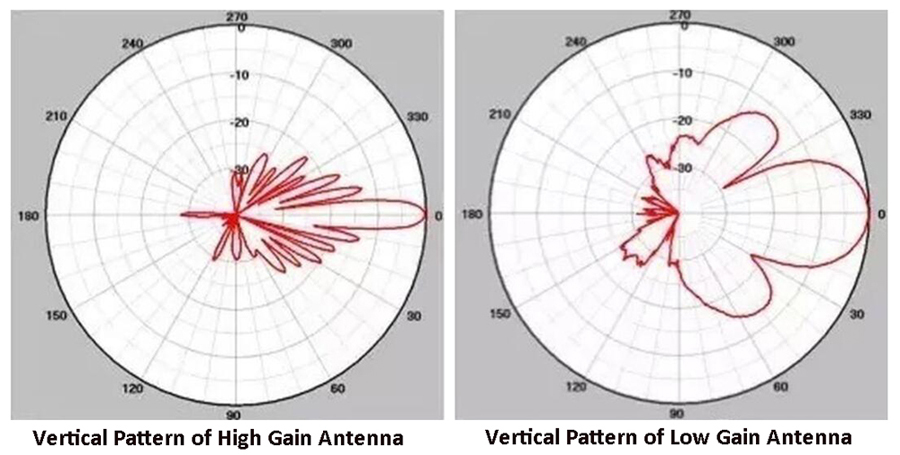 Omnidirectional antennas are designed to transmit and receive radio waves in all horizontal directions equally, whereas directional antennas direct radio waves in a specific direction more than others. Thus, antennas that have high gain will enable you to achieve longer range and better signal quality in LoRa communication, but must be aimed specifically in the direction of the receiving antenna. Although low-gain antennas have shorter range, it is less important to be concerned with the direction of the antenna, making it easier to build mesh networks. As a result, your choice of antenna will largely depend on the specific LoRa communication scenario that you have in mind.