What is "Narrow Band Internet of Things" (NB-IoT)?

Over the past few years, NB-IoT is widely known in the communication circle, even between the general public. Before the 5G era, NB-IoT was somehow in the lead position, especially in China. So, what exactly is this NB-IoT? What are the advantages? Today, we'll talk about this...

NB-IoT is an emerging technology in the field of IoT that supports cellular data connection of low-power devices over a wide area network (WAN), also known as a Low-power Wide Area Network (LPWAN). NB-IoT supports efficient connections to devices with long standby times and high network connectivity requirements. The battery life of NB-IoT devices can be improved by at least 10 years, which providing a very comprehensive indoor cellular data connection coverage. 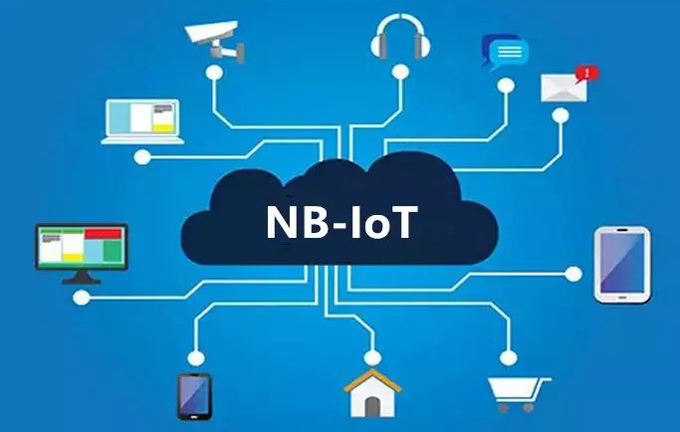 For so many years, the Internet of Things has also been developing silently. However, for technical reasons, WLAN was the exact one has been developing in the past. As you can see from the name, WLAN (Wireless Local Area Network) is a kind of IoT network with a smaller coverage. WLAN IoT is mainly represented by Wi-Fi, Bluetooth, Zigbee, Z-wave and other protocols. 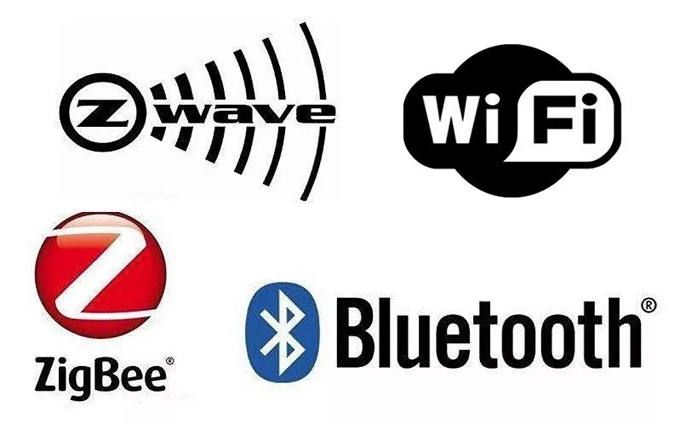 NB-IoT has become an important branch of the Internet of Things for many reasons. Firstly, it's really a very good technology. NB-IoT is built on a cellular network and consumes only about 180 kHz of bandwidth. It can be deployed directly on GSM, UMTS or LTE networks to reduce deployment costs and achieve smooth upgrades. At the same time, it is an emerging technology that can be widely used worldwide with the following advantages and features:

1. Wide signal coverage: it provides improved indoor coverage. At the same frequency band, the NB-IoT gains 20dB over the existing network, which is equivalent to 100 times the coverage capacity; 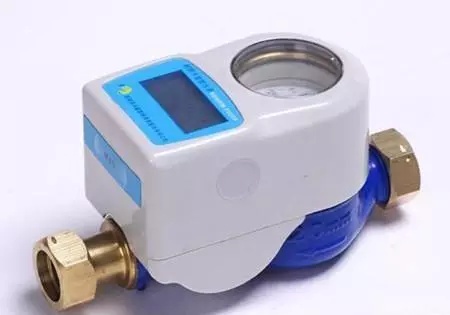 4. Lower costs: the expected price of the NB-IoT communication module is less than $5.0, which facilitates bulk purchase and use.

5. NB-IoT adopts the License band, and can be deployed in-band, guard band or independent carrier, can be coexist with existing networks. 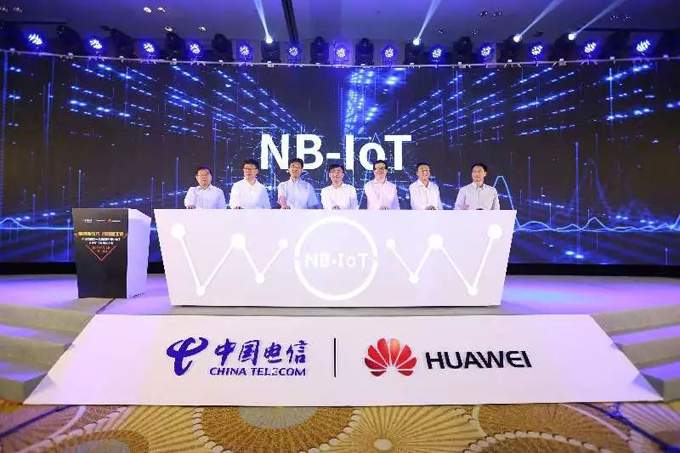 6. NB-IoT is built by telecom operators (Unlike LoRa which is built by enterprises independently). To use NB-IoT devices, we must use the operator's NB-IoT network. So the government is also strongly supports the development of NB-IoT networks.

To sum up, NB-IoT has many advantages and strong support from the government, making it widely used in a variety of vertical industries, such as remote meter reading, asset tracking, smart home, smart parking, smart agriculture and so on. However, due to the different application scenarios, the technical requirements of the Internet of Things will continue to diversify. So what's next?

NB-IoT is the first credible technology to provide connectivity for a large portion of IoT solutions on a global scale, but for IoT to reach its full transformative potential, more still needs to be done. For safety and efficiency reasons, we must be able to update devices safely in the field, taking advantage of new technologies and processes.

As a professional wireless module supplier and one-stop IOT solution provider, DreamLNK has also released some NB-IoT product, such as NB-IoT Door Sensors, NB-IoT Smoke Detectors, etc. You may refer this link http://www.iot-rf.com/smart-life.html to know more, and welcome to inquire!