You are here: Home / News / FAQ / What is the difference between SPI and UART communication?

What is the difference between SPI and UART communication?

Both SPI and UART are chip units that process and transmit data. However, SPI (Serial Peripheral Interface) is usually a 3 - 4 wire interface, which can send and receive independently and can be synchronized, while UART (Universal Asynchronous Receiver Transmitter) has only one input port and one output port, which completes two-way communication at the standard baud rate.

SPI is a high-speed, full-duplex, and synchronous communication bus; SPI is also a data exchange protocol, since SPI's data input and output lines are independent, it allows simultaneous data input and output. Unlike ordinary serial communication, SPI allows data to be transmitted bit by bit, and even pauses. Because the SCK clock line is controlled by the master device, when there is no clock jump, the slave device does not collect or transmit data. In other words, the master device can complete the control of communication by controlling the SCK clock line. However, the SPI interface also has a shortcoming: it has no specified flow control and no response mechanism to confirm whether data is received. 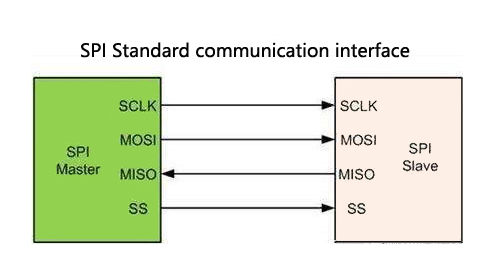 The structure of UART is much more complicated than that of SPI. Generally, it consists of a baud rate generator (the generated baud rate is equal to 16 times the transmission baud rate), a UART receiver, and a UART transmitter. The hardware consists of two wires, one for transmitting, one for receiving. Obviously, if an universal IO port is used to simulate a UART bus, one input port and one output port are enough.

UART is often used to control chips in computers and serial devices. One thing to note is that it provides an RS-232C data terminal device interface so that the computer can communicate with modems or other serial devices that use the RS-232C interface. As part of the interface, UART also has the following functions:

1. Convert the parallel data transmitted from the computer into the output serial data stream.

2. Convert the serial data from the outside of the computer into bytes for use by the devices that use parallel data inside the computer.

3. Add a parity bit to the output serial data stream, and perform a parity check on the data stream received from the outside. 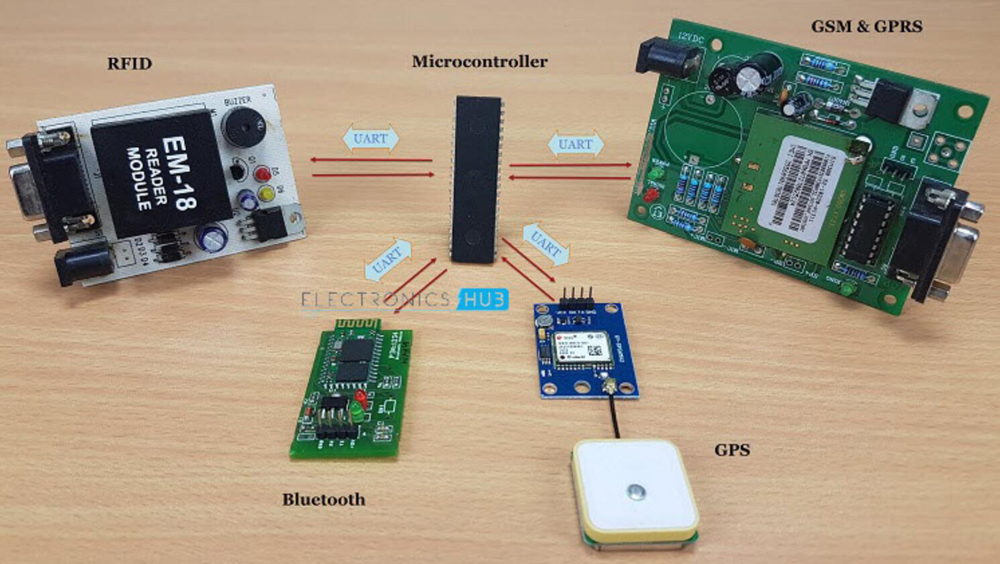 There are also big differences between SPI and UART on electrical signal lines:

SPI has two modes, Normal Mode and Bi-directional Mode, including the following lines:

Among them, the first four wires are used for Normal Mode, and the normal mode of 4 wires is also commonly used. 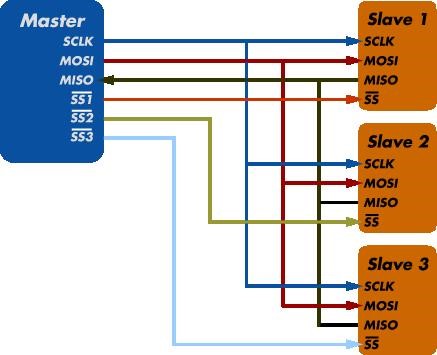 SCK: this pin is used to output the clock with respect to which the SPI transfers data or receive clock in case of Slave.

1.  Some times, 3 wires are also available for unidirectional transmission.

2.  The SCK signal line is only controlled by the master device, and the slave device cannot control the signal line.

3.  Similarly, in an SPI-based device, there is at least one master device.

The SPI includes these distinctive features:

In short, both SPI and UART can achieve full duplex, but SPI implementation is simpler. After all, UART requires a fixed baud rate, which means that the interval between two data bits must be equal, while SPI does not matter because it is a clocked protocol.